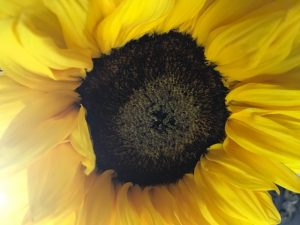 I don’t happen to believe that people who are truly spiritual are even aware of their spirituality. And here I am writing a spiritual blog, stumbling from one lesson to the next, inviting you to come with me. But, I think that’s the point. In sharing our stories of imperfect stumbling and discovery, we are sharing the most vulnerable and important part of ourselves, and are exercising our spirituality.

So much of our spiritual lesson is loss, and dealing with it. We are bulbs stuck in the dark, yearning to see the light and open. But, when we finally blossom, the light is glaring, and we feel exposed, and maybe afraid. There are prettier blooms out there! We have left the safety of the dark soil behind.

That is loss. Life requires us to shed the things we can’t carry or that belong to someone else on our journey.

Sometimes, we’re presented with the necessity masquerading as an option, to shed people, or bad habits, or a way of coping with life that is fearful, critical, or foolish. I personally can fill in the blank with 100 different things that don’t get me anywhere spiritually or anywhere else. They’re stupid habits, that provide momentary comfort, that are ridiculously hard to drop! It’s even more difficult to opt out of certain relationships in the realization that you have changed beyond them and they just don’t want the new you—they want the old version. All of these things or circumstances are innocuous in and of themselves, but they can eat up other options, even a calling.

Sometimes, the lesson is more brutal, as someone who occupies a chamber of our very heart is ripped from our lives. How to make sense of the brutal pain? I’m watching someone I love go through this now. Why did it happen? No mortal can answer the question.

I don’t think God is doing something to us or taking the things we lean on to make us grow. I think we can’t help but grow, if we let the tears out and let them water us like rain, letting our hearts open to the sunlight that’s still there, and always has been. 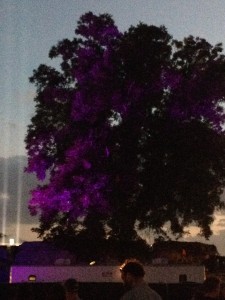 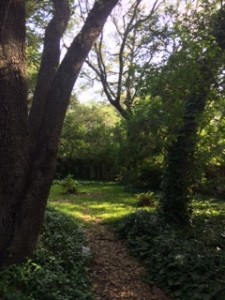