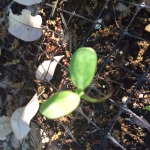 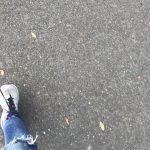 I saw beauty and magnificence today, with a side of inspiration. As I walked through my neighborhood, I smelled grass, trees, and flowers. I felt peace, gratitude, and, most significantly, awe.  I got an energy infusion from the warm spring sun and air. I heard children laughing and windchimes playing harmonies across backyard fences. I felt God’s presence and my own. My mind slowed long enough for the rest of me to catch up. 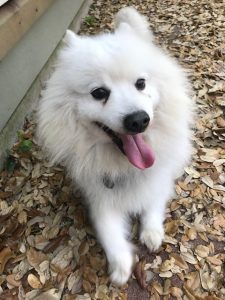 During my walk, the usual static was replaced with the quiet certainty of knowing I was exactly where I was supposed to be, doing what I was supposed to do. I was happy without trying to be happy. I felt joy without praying to be joyful or undertaking a self-improvement checklist that promised joy upon completion.

We strive to be rational. We plan our futures. We plan to be happy tomorrow. But, happiness is only possible in what Richard Rohr calls The Naked Now. Buddhists call it the present moment and mindfulness. 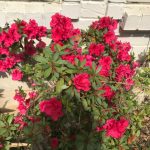 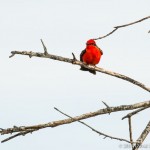 We spend so much time trying to get God to love us! But, if we show up for ourselves just for this moment, we can forget trying to be perfect, productive, and accomplished long enough to let God love us and really feel it. That’s a game changer! 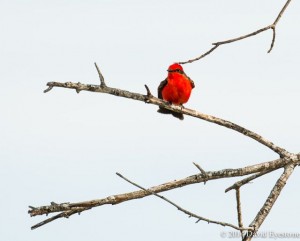