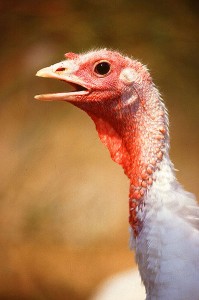 We all need a freaking break. And turning Black Friday into Death Race 2018 isn’t taking a break. Let’s pause long enough to actually remember we like our relatives, so long as we’re not playing Hot Topics truth or dare. Gratitude and inspiration breed hope, and fear takes them away. So, here’s a little dose of hope for the holidays.

2.In light of the California Camp fires and the Paradise Fire, we can be grateful that the relatives sitting around our Thanksgiving Table or celebrating with us from afar are still in our lives, still breathing air, annoying us, challenging us, inspiring us, and lifting us when we fall. To a large extent, they have formed us.

4.If we have a roof over our heads, a warm bed to sleep in, a fridge full of food, clean water to bathe with and drink, and clean air to breathe, we’re not only better off than two thirds of the world, we’re better off than cities and counties of the United States of America.This one gets cited often during the holidays, because every day proves its truth.

5.And then there’s holiday fatigue. We can be thankful that we have the right and the means to veg out and take a break, when we need to. There is nothing wrong with a well-timed retreat, if it provides an escape from  the sad, abandoned pets on TV, the ubiquitous Michael Buble’ Christmas CD, the Will Mariah or won’t Mariah have a New Year’s Eve Meltdown? quandary, the frantic trip to the frantic mall with the frantic minions spraying frantic fragrance in our frantic faces, as we frantically check items off our frantic Christmas lists, and prepare to fight with other frantic shoppers in the parking lot!

Without the wonderful aroma, the beautiful-bitter taste and the sizable jolt it provides, we’d never make it out of bed to ponder the imponderables, journey towards purpose, or write or communicate anything intelligible to anyone. Happy Thanksgiving, and thanks to each and every one of you for everything you add to my life. 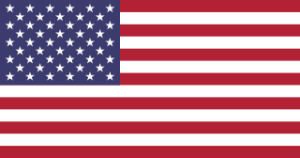 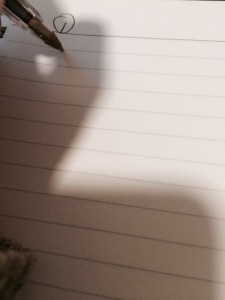 These are my lamest resolutions, found in my journal almost every New Years going back at least a decade.

This is a dumb resolution, but made for a good reason: There is the potential for abuse where alcohol is involved. But, if I’m honest, it has more to do with others, their own issues, or what they might think, than it does with me. I like red wine. It’s beautiful to smell, see swirling in a gorgeous glass, and to sip and enjoy at day’s end as I play the piano, or indulge in something covered in tomato sauce. I’ve already given up gluten and most vegetables by necessity. Small pleasures are not inconsequential.

What does that even mean? Healthier for whom? Gwyneth Paltrow?  I’ve been “ watching what I eat” for years, with decreasing levels of enjoyment. (See number 1) I’m not overweight, and though my cholesterol may be a tad high at times, my heart is healthy.

Basically, I’m watching what other people eat and trying to copy them. That’s stupid.

Maybe my body needs what it craves.

I’ve spent years lifting weights. I hate them. I also spent years running on a treadmill like a gerbil, which I only enjoyed on days where I felt so stressed I would stroke out. I wanted to look good, compared to others. Who cares? I got to about 9 or 10 percent body fat and discovered I looked like a well- muscled, but very sick skeleton. Exercise is never a bad idea, nor is eating well, but my body type does not look good doing exercises I hate. I’m never going to look like Ronda Rousey. I loved running outdoors and put in about 6 miles a day doing it, until my knees mutinied. Now, I swim outdoors. The common denominator is the outdoors. Today it was 40 degrees and I still swam, because I love it.

This has never happened because starving and doing things I don’t like makes me irritable and nervous. I’m all for pushing past my comfort zone, but if I push and still hate kale, can I stop eating it?

These resolutions are all extremely desirable and effective habits, but they were lame for me because they attempted to impose dramatic changes from an outside source, like a prison warden.

They fail, because my life is the manifestation of my thoughts, and those are so much harder to control than my waistline.

If I get no joy from something, I’m not going to keep doing it.

This year I resolve to renew my mind and soul, thereby changing from within at just the perfect, organic pace. I resolve to collect friends, joyous moments, and time with my own spirit until I become a better version of myself that pleases others and my Higher Power. That might be something worth putting in my journal. 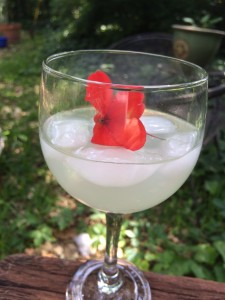 Cinco actually marks victory in the Battle of La Puebla.

So, I celebrate by contemplating

and so many other things associated with my native San Antonio:

$4 enchiladas (if you know where to go),

The Battle of Flowers Parade,

But, most of all, La Cultura Mexicana,

that held and surrounded me

The translation, for those who cannot bear my barely passable Spanish, is this: a Margarita is so much more. it represents my origin. I’m not Hispanic, but thanks to where I grew up, I have a history that is rich, and full and beautiful, and I never felt like I didn’t belong.

By the way, the recipe for the Margarita is as follows:

and 1/3 Triple Sec, or Grand Marnier if you are going high- brow.

pool and back yard to be submerged in drifts

It started in their hot- tub

and spread like Ebola, and was one heck of a fiesta. 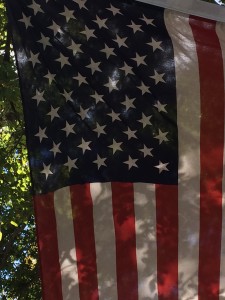 When I looked up the definition of the word “awesome”, which I use any time I don’t know what else to say, I found this:

So, wouldn’t the real definition of awesome  be more like this?

“Greater love has no one  than this, that someone lay down his life for his friends.” John 15:13

Something that would inspire awe or reverence would be a person who voluntarily gives his life for a concept – like freedom, or for people he or she doesn’t even know. That person would be a hero. A person, who loves us, his country, so much that he forgets his fears, his own personal interests and lays down his life for us. This kind of love and sacrifice is almost beyond comprehension, like Jesus or Mother Teresa’s example.

But, some of you do this every day. You do this for us, despite the fear, awful conditions during combat, and often, when you get home. You do this despite the devastating financial hardships on your families.

Awesome is too small a word. So is Hero.

That is what awesome really is.

So, goodbye to my trivial and ridiculous use of the word “ awesome”. I’m retiring it and reserving it for those who truly deserve that moniker – those who are in the military service, now or then, alive or dead- The Greatest generation, the next generation, the gen X generation or this one. Your bravery and sacrifice and that of your loved ones are beyond my comprehension. My gratitude is beyond expression.

You are the true definition of awesome. You deserve so much more than my mere gratitude.