Skip to content Skip to main menu
Home › art and leisure › WHAT HAPPENS WHEN HEAVEN AND EARTH CONVERGE? 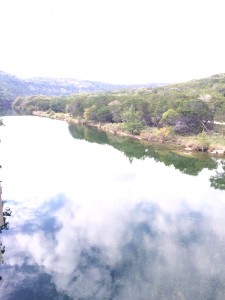